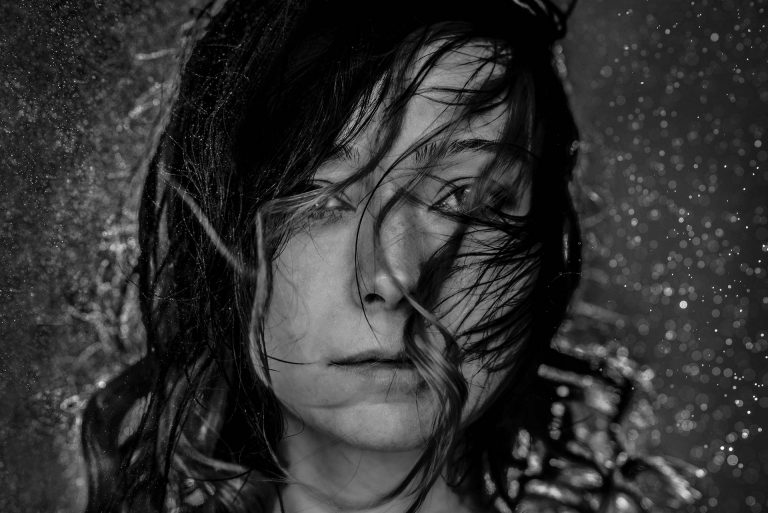 Welcome to part 1 of an ongoing series of personal stories. These stories are a way for you to get to know me and they’re a reminder for anyone who’s been through similar challenges that you’re not alone. We’re all figuring this stuff out together, and with some determination, time, and help anything can be figured out.

Four words that have reverberated through my mind and body for as long as I can remember stringing sounds together. It wasn’t that “here” has been a particularly unwelcoming place. “Here” has been a peaceful country, a group of friendly people, a house, a job, a relationship. But with “here” accompanied an infinite list of stories my mind would create about whatever my current circumstances happened to be. And while the context of the story would inevitably change, four words remained unwavering: “you don’t belong here”. Each time those words rose up a ripple of pain would course through my whole being and then leave me with a paralyzing emptiness. I wanted to connect with people but it seemed impossible. I wanted someone to see me, to save me from this sea of nothingness. But how could they, when I couldn’t even see myself?

So I searched for a way out of the pain. I searched for it in liquor, in work. For moments it would mask the hurt, but I could still feel it there just below the surface, waiting for a quiet moment of reflection to attack. But I kept searching, venturing into other parts of the world. Maybe the castles of Scotland, towers of England, coral reefs of Belize, or beaches Mexico would save me? Maybe all I needed to snuff out those four words was a new “here”. And as I searched in each new place my heart would sink a little deeper, because it was never there. “I SHOULD be happy here. Why the hell isn’t I happy?!” I was unhappy and entirely pissed off about it. And with sinking despair, I began to wonder if what I was looking for even existed. Maybe it was nowhere.

For a while, I gave up on seeking and I shifted my focus back to work, and when I wasn’t working I was with my couch and Netflix. But that time of moderate entertainment, rest, and solitude somehow backfired when I opened up Pandora’s box of documentaries on Netflix. I learned about animal agriculture, environmental devastation, war, poverty, and oppression. I had already known about all of these things, having intellectually thought about how unfortunate they were. But I had never l felt them. I had never experienced them with my heart. It wasn’t until I looked deeply into the eyes of another suffering soul that I felt their suffering in my soul. And it wasn’t until I looked deeply into the body of damaged earth I felt that damage in my own body. It was hurt so deep and vast, and it made my heart crack wide open. The emptiness was gone, and it was replaced by pain so unbearable that the only thing that mattered was my search for salvation. And then, as if the Universe saw me drowning, it threw me a liferaft.

I was waiting in my car outside of a store parking lot and listening to the radio when I turned to a station in mid-interview. A man was describing an image of him holding himself as a child. As he held and spoke with his inner child, he was able to hear this part of him with understanding and compassion. He was able to resolve its confusion and hurt and let go of a deep pain that he had been carrying for a long long time. Then he mentioned how grateful he was to have had this Ayahuasca ceremony.

Ayahuasca? What the hell was that? I began furiously googling everything I could find about Ayahuasca. There was a National Geographic article from a woman sharing her journey of overcoming her lifelong depression in an Ayahuasca ceremony. There was a mini-documentary about an artist’s journey into experiencing another world that amazed him and showed him ways that he could take better care of himself and how he now creates personal work inspired by the visions Ayahuasca shared with him. And that was it for me. I found a retreat and two weeks later I was on a plane to an Amazonian jungle in Peru. My mind didn’t have many stories as I made my way there. Instead, I felt a deep sense of peace that I was exactly where I should be.

I arrived at a retreat that felt like a little oasis, protected from the outside world with a green canopy of lush life. I found myself there with other seekers from all around the world, people who’ve come to experience this Amazonian tea and the ancient wisdom of the shamans who work with it. And whatever expectations we might have had upon arriving they would not light a candle to what unfolded. On the night of our first ceremony, my heart broke more open than I had realized possible. The seemingly infinite pain that I was holding onto began to melt into the earth. I watched memories of my life and stories from my mind come to the surface and surrender their pain. And as this happened, I started having space for something other than pain. I began to feel intense, expansive love, joy, and amazement. I could feel the moonlight washing over and nourishing me from above. I could feel myself swaying in the gentle breeze with the jungle plants. I was myself, I was the plants, and I was the moonlight. It felt profoundly and completely beautiful to be alive, to be life. I was in a world that existed beyond pain, numbness, and stories. And it was perfect.

But I couldn’t stay there forever. I had my life in Canada to come home to. And when I made it home I wanted to tell everyone about that world, about how perfect and beautiful it was. But when I tried to explain it, there wasn’t a string of relatability for anyone to grasp onto. The world I experienced there and the world here were so different, it was like explaining a dream. So I kept it to myself and over time the perfection of it faded into an echo, becoming overshadowed by the busyness of doing things and all my mind’s stories about things. And eventually, a faint, familiar sound started creeping back in… “you don’t belong here”. And it seemed that I had found a medicine, but not a cure.

Ayahuasca had shown me a window into what is. It was profound, beautiful, and awakening. But it wasn’t my destination, not for a sustainable length of time anyway. But I realized that what I was looking for did exist. It was somewhere. And my job was to build a map to get there. A new chapter in a long journey home had begun.

Thank you for sharing this story with me! If you’re interested in the healing practice of Chinese Energetic Medicine you can learn more about the sessions I offer HERE. If you have questions or want to reach out you can contact me HERE. 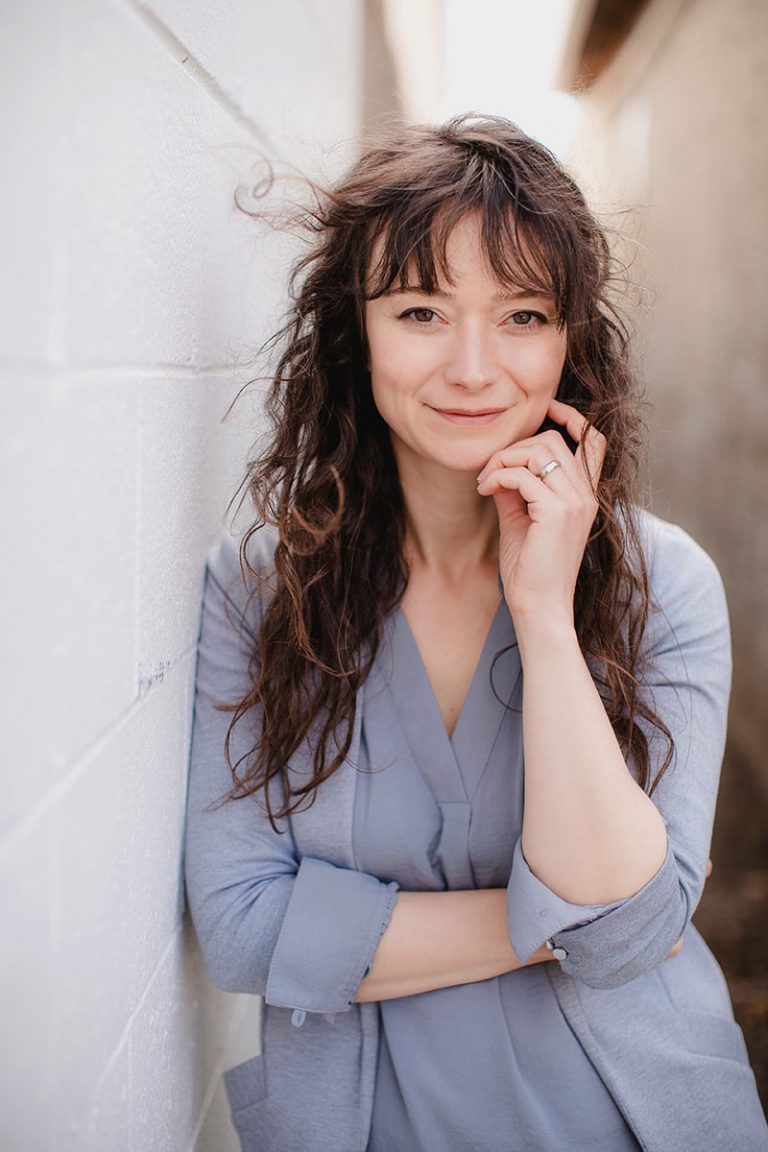 Abigail works remotely and face-to-face with people around the world; helping them to remove personal blocks, heal and claim their freedom.

You can learn more about her work HERE and book a consult call HERE.